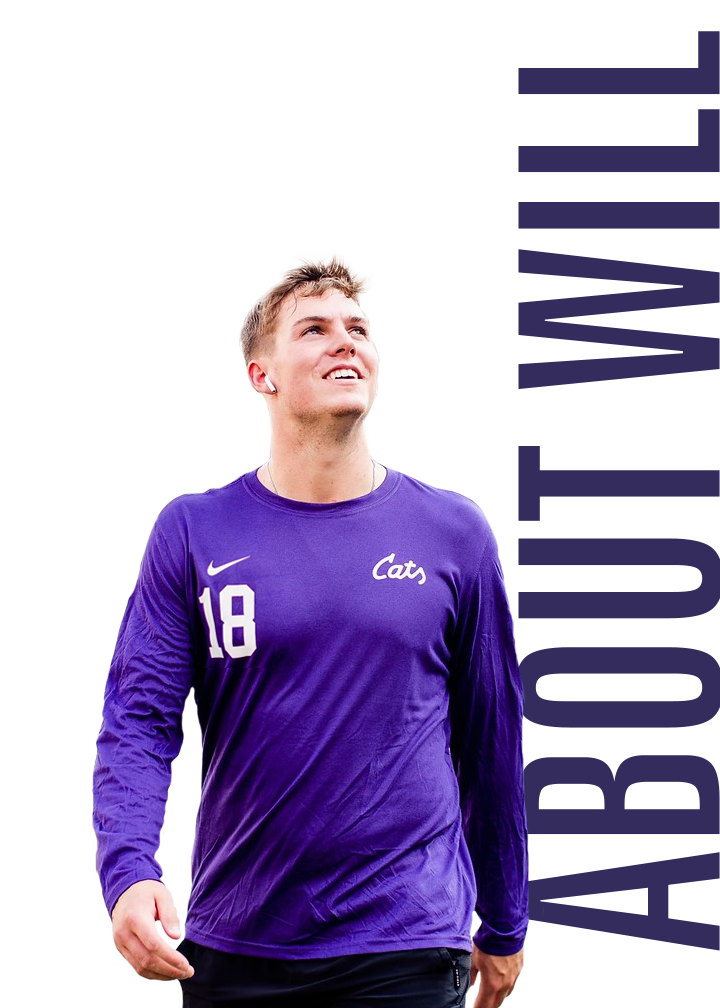 Will Howard is coming into his own. In his third year at Kansas State, Will has embodied the term “team player”. Whether on the field or on the sideline, Will has always assumed a leadership role.  People gravitate to his humble and playful style. With unquestionable dedication, he is fiercely focused on his craft. Will strives to excel in both preparation and work ethic and places his team and teammates ahead of himself and his personal achievements.

This same philosophy applies to Will’s philanthropic work. He spearheaded the effort to host a “Get in the Game, Save a Life” event for the Andy Talley Bone Marrow Foundation. This action has already resulted in a donor match through the national Be The Match registry. Will is now an ambassador of the Leukemia Lymphoma Society. He also spends some of his personal time with his “little brother”, whom he met through Kansas Big Brothers Big Sisters.

Will excels both on the field and in the classroom, earning Academic All-America honors last year.

The road hasn’t always been easy, but the journey has made Will a stronger person.  When he’s knocked down, he gets right back up. He continues to push himself and those around him to be better. He is seeing the results of his hard work pay off through the deep relationships he’s built with his teammates and firmly believes the best is yet to come.

This is the Power of Will. 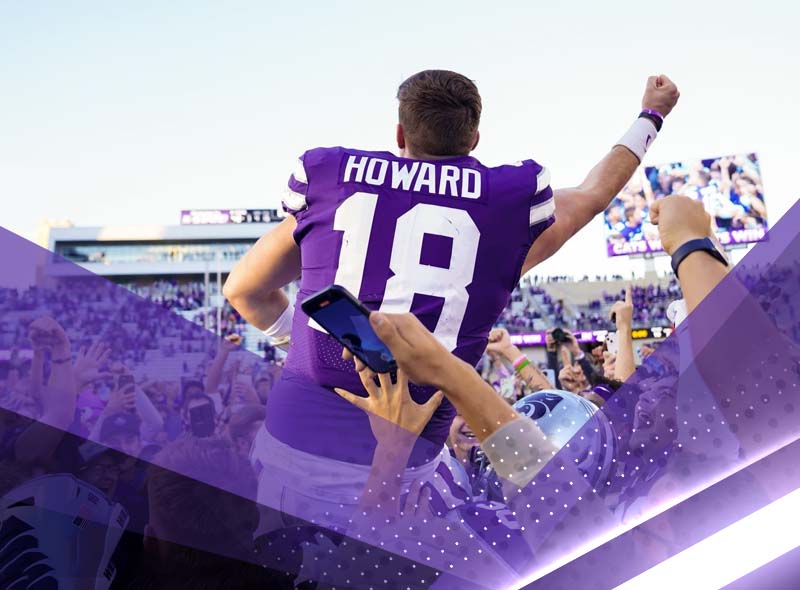 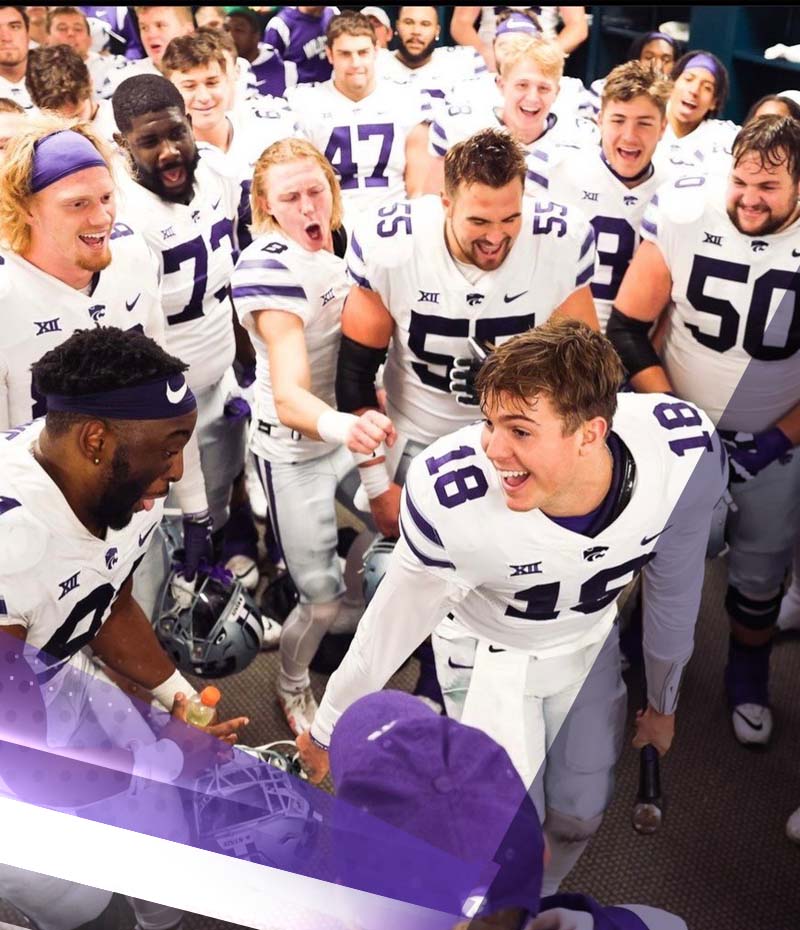 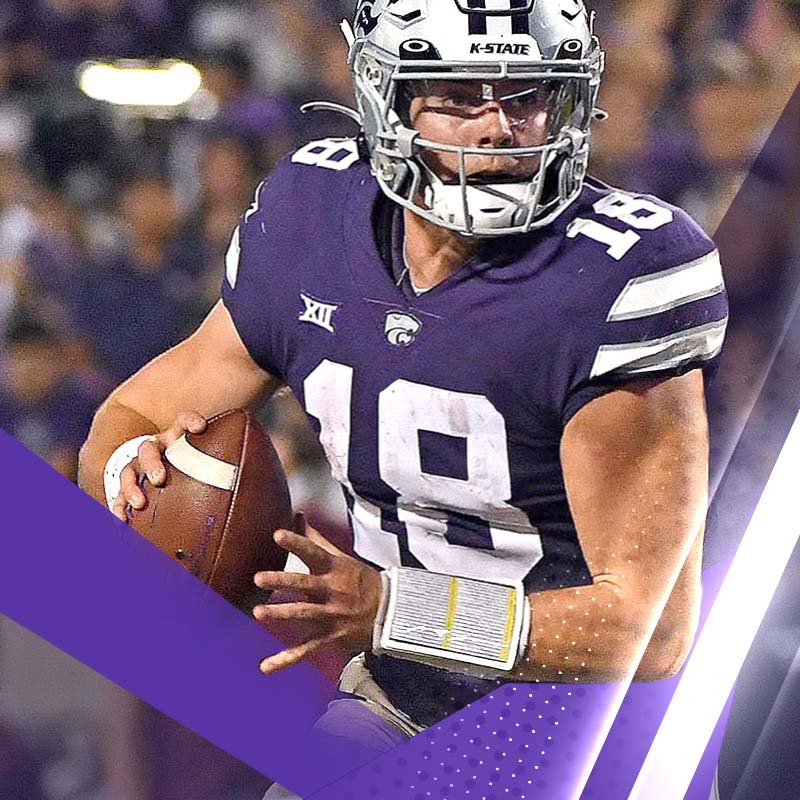 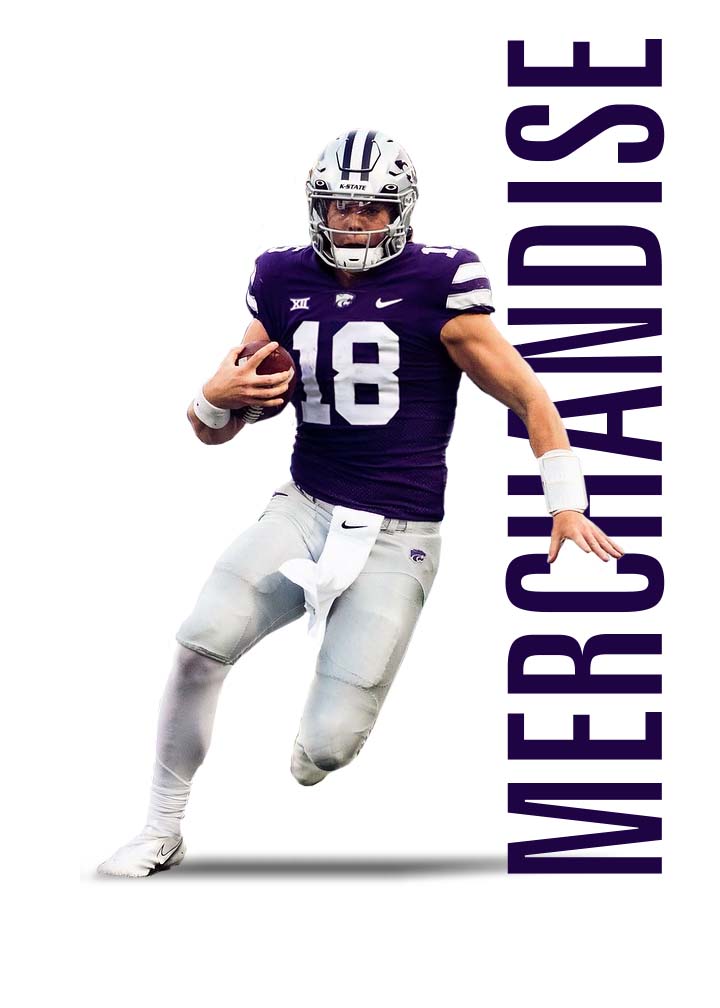 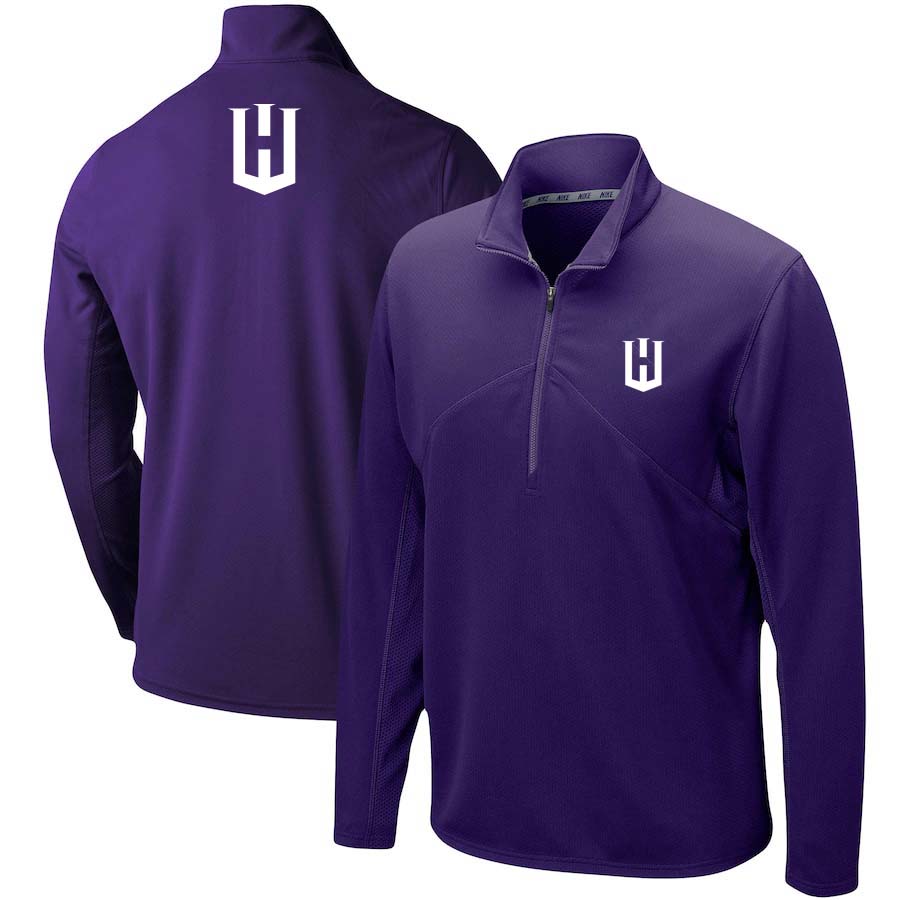 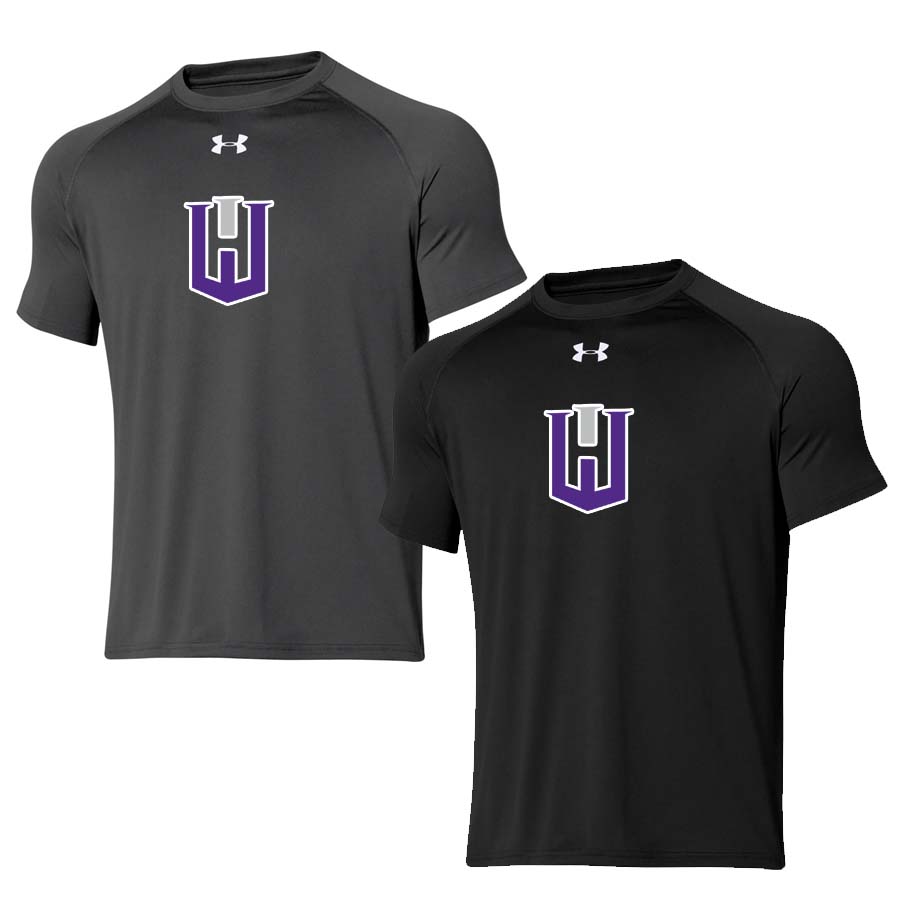 “Will Howard was selected as the Maxwell Football Club’s Pennsylvania Player of the Year and Jim Henry Award (Scholar Athlete) winner in recognition of his outstanding season for Downingtown West High School during the 2019 season. In addition to his amazing accomplishments on the gridiron he was
Mark Wolpart

“Will Howard out prepared everyone on the team.  He knew his job inside out and he knew where everyone else needed to be and knew their job as well.  There was never a doubt who was in charge! He is blessed with great talent, smarts, and a great family yet he is the most humble, likable young man you will ever meet.”
Mike Milano

“Will was a pleasure to coach! He was the perfect teammate! Will is a great football player, but an even better human. He’s made every place better than the way he found it.”
Malik Feamster 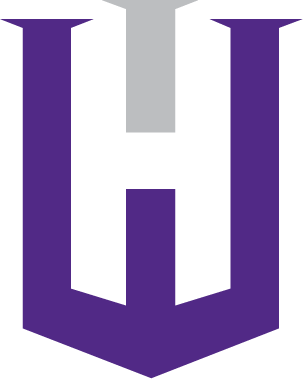